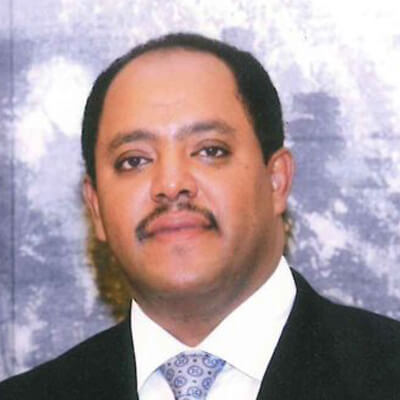 Ambassador Mussie Hailu (Ethiopia), is a peace activist who is working at national, regional and international levels for peace, reconciliation, interfaith harmony, disarmament, the Golden Rule, world citizenship, right human relationships and international cooperation. He considers himself as a Citizen of the World and strongly believes in the interdependence of human beings and celebrates cultural diversity, seeing the differences in race, ethnicities, religions, politics, and nationalities as important elements of the one and indivisible humanity. He has served many national and international organizations including the United Nations. Currently he is the Regional Director of URI for Africa and representative of URI at the Economic Commission for Africa and African Union. He is a founding member of URI.