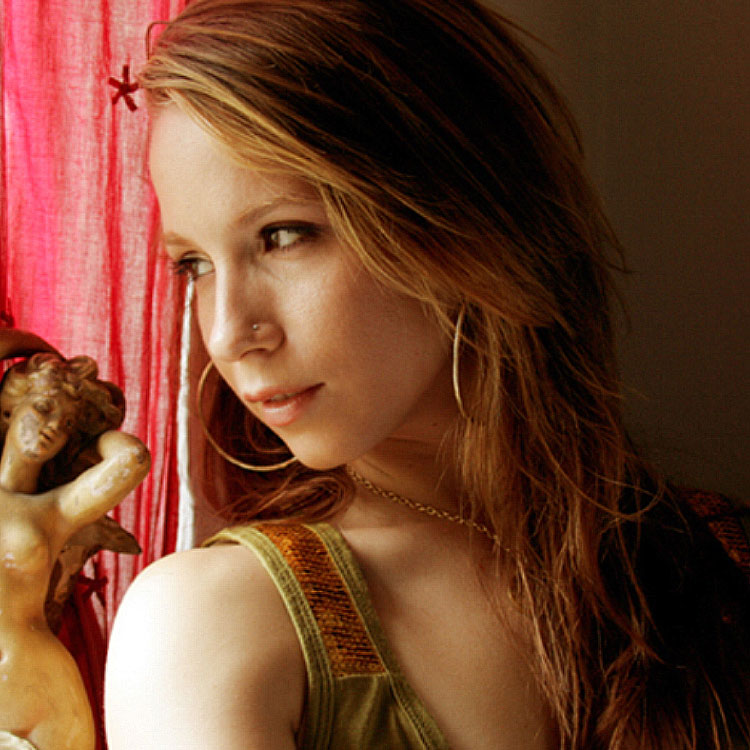 In addition to stints at major record labels, Capitol and Interscope Records, and song placements on hit TV shows like Dawson’s Creek and Palmetto Pointe, she has shared stages with The Wallflowers, Feist, Brandi Carlile, Richie Havens and many other musical luminaries. With a strong sense of artistic altruism, she is most passionate about projects that explore music’s healing power and allow listeners to tap into their higher potentials. Having studied with French Sound Healing pioneer Fabian Maman, Hoffmann not only made music to accompany acupuncture sessions but also composed 170 songs for health-challenged children as a writer/producer at non-profit organization Songs of Love.

A spokesperson for ocean conservation, she has performed her Song for the Ocean at environmental awareness conventions and concerts around the world, including TEDxSF, Bioneers, Hermanus Whale Festival (South Africa), with The Royal Philharmonic Orchestra in London and at the Sydney Opera House.

Kristin’s songs reflect her personal luminosity, her warmth, and her talent for bringing out music’s healing power.