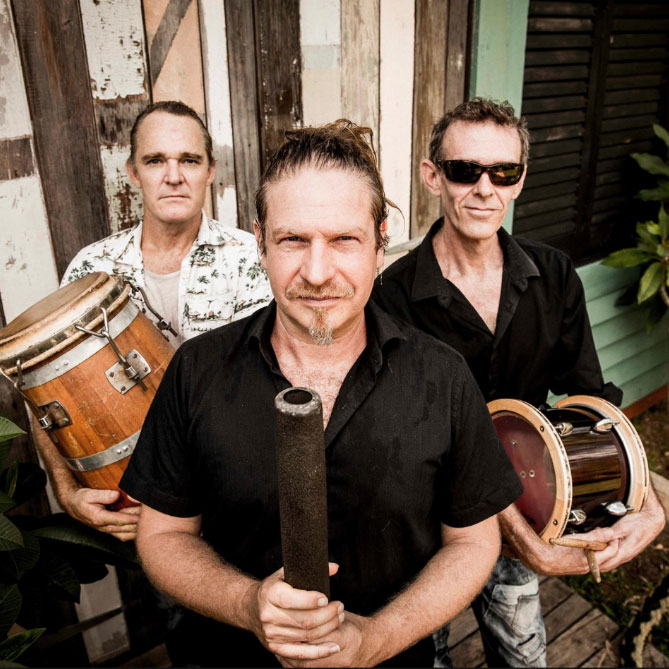 Wild Marmalade are proven players in the world dance music scene. In 2008 they played on the mainstage at Portugal’s Boom festival, for a fire ceremony at a Shinto temple in the mountains of Japan and in a park with one thousand dancers in Austria. Wild Marmalde have played in the world’s biggest nightclub, Ibiza’s Privilege for Manumission and worked with Cirque du Soleil in Las Vegas.