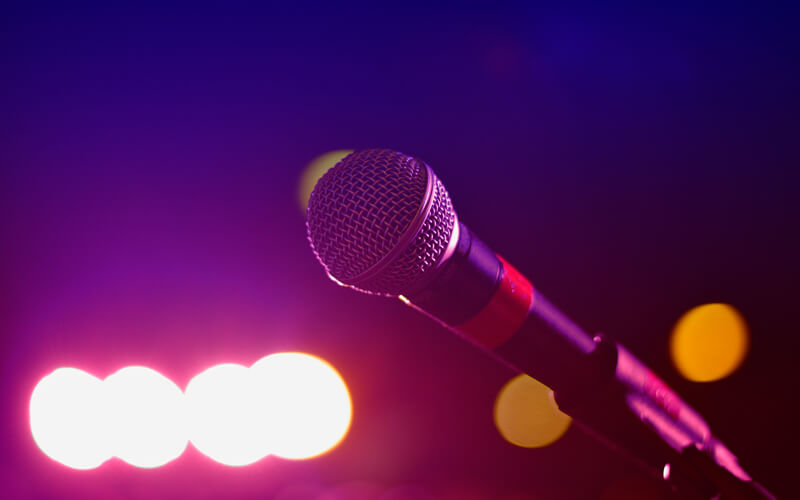 We are delighted to announce that our headlining guests have been confirmed!

We are very excited to be able to host a visit from Angaangaq Angakkorsuaq, shaman, healer, storyteller and carrier of the Qilaut (winddrum), is an Eskimo-Kalaallit Elder whose family belongs to the traditional healers of the Far North from Kalaallit Nunaat, Greenland. His name means ‘The Man Who Looks Like His Uncle’. Uncle, as he is frequently called, bridges the boundaries of cultures and faiths in people young and old.

Our excitement continues as the festival plays host to Grammy nominated musician and activist, Rocky Dawuni, who straddles the boundaries between Africa, the Caribbean and the U.S. to create his appealing Afro Roots sound that unites generations and cultures.

The stage would not be the same as well without Kristen Hoffmann and Premik Russell Tubbs who will be performing together!

Four incredible guests who will help ensure that The Festival of healing will be an event not to be missed!