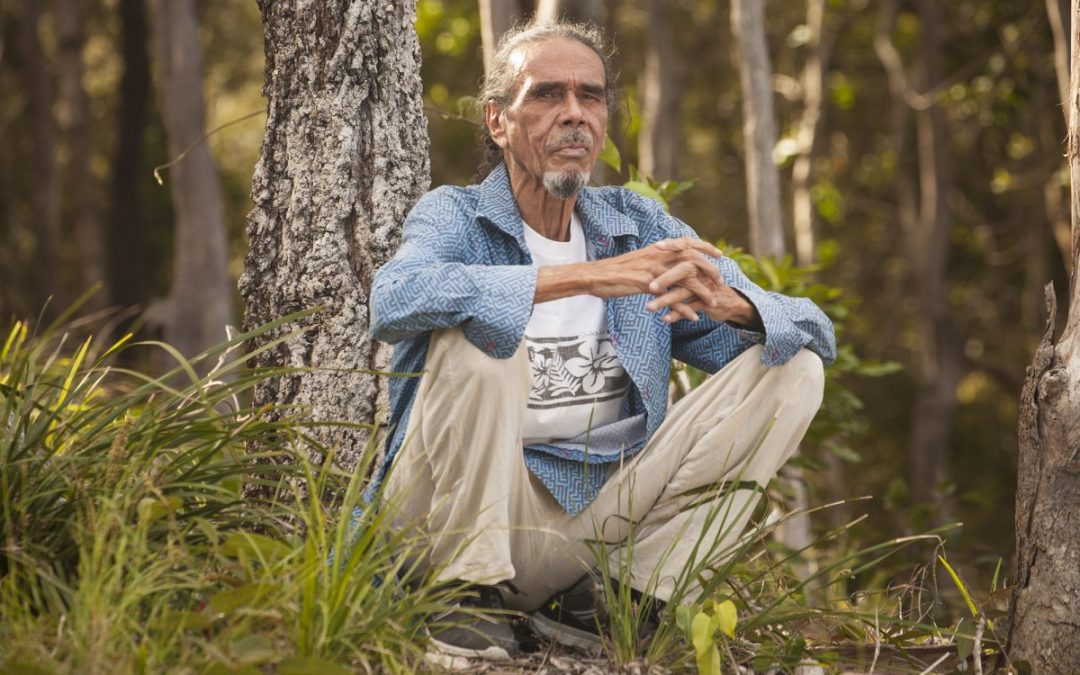 THIS ARTICLE ORIGINALLY APPEARED IN THE BYRON ECHO

An historic convergence of local and global Indigenous leaders will be joined by a lineup of musicians, artists, healers and sustainability experts for Fields of Healing, a two-day cultural gathering at North Byron Parklands on November 24 and 25.

Presented by Unity Earth and co-hosted by Minyungbal Yugambeh songman Magpie Yerrubilgin, the event will commemorate the first anniversary of the Return to Country of Mungo Man. Representatives from the Lake Mungo region in southwestern NSW will join local elders to offer ceremony and songs for healing.

According to www.visitmungo.com.au, three prominent sets of Aboriginal Australian human remains were discovered at Lake Mungo.

‘About 42,000 years ago, Mungo Man lived around the shores of Lake Mungo with his family.

‘A time of abundance in the Willandra Lakes system was drawing to a close, but he could still hunt many species of game, including some of the soon-to-be-extinct megafauna.’

Carefully buried in a lunette and sprinkled with red ochre, ‘Mungo Man is the oldest known example in the world of such a ritual.’

Organisers say the festival is an opportunity for deep intercultural, ecological and personal healing.

As such, the event is a drug- and alcohol-free community gathering for all ages.